Boot Camp allows users to partition their drive and install Microsoft Windows directly onto their Mac, enabling the simultaneous use of Windows and providing a simple transition between operating systems. While many OWC products already support Boot Camp, a few solid state drives were previously incompatible with the utility once installed -- until now.


The innovative company has now released a free download that eliminates this barrier with a simple yet pivotal solution. What Gizmodo hails as “hands-down fantastic,” OWC drives have amplified their overall functionality and effectiveness with the inclusion of Boot Camp capability. With OWC’s new enabler, consumers can now install Windows with the following products:


Months after the release of the Aura SSD for mid-2013 and later MacBook Air and MacBook Pro with Retina display, the recent Gold Stevie Award-winning storage upgrade builds upon its unrivaled value, empowering users to expand the possibilities of their computers where upgrade paths did not previously exist. Alongside a massive eight times more capacity reaching up to 1TB, those longing for Boot Camp capability can now fully enjoy the first and only PCIe-based flash storage upgrade for these mid-2013 and later Mac laptops.


Moreover, the OWC Aura SSD for 2013 and later Mac Pro, available in 1TB, 2TB, and 4TB capacities, adds Boot Camp to its already impressive internal capacity upgrade of 16 times the factory drive. On top of the higher performance and capacity, the enabler will further expand the possibilities for content creators with recent Mac Pro models.


“Ever since the company’s beginning, OWC has been customer-driven, and the introduction of OWC Dual Boot Enabler for Apple Boot Camp is just a recent example,” said Larry O'Connor, Founder and CEO of OWC. “In pursuit of continual improvement towards excellence with each and every OWC product, we will work to continue OWC's dedication to giving customers the freedom to do more with their Mac.”

Having served the Apple community worldwide since 1988, OWC has become the reliable manufacturer and upgrade provider of choice for Apple and PC enthusiasts with its extensive catalog of accessories, storage, and memory upgrades for nearly every Mac made in the last decade found at MacSales or other resellers. Recognized for award-winning customer service, OWC provides U.S.-based technical support for Mac and PC users around the world and comprehensive step-by-step installation and support videos. 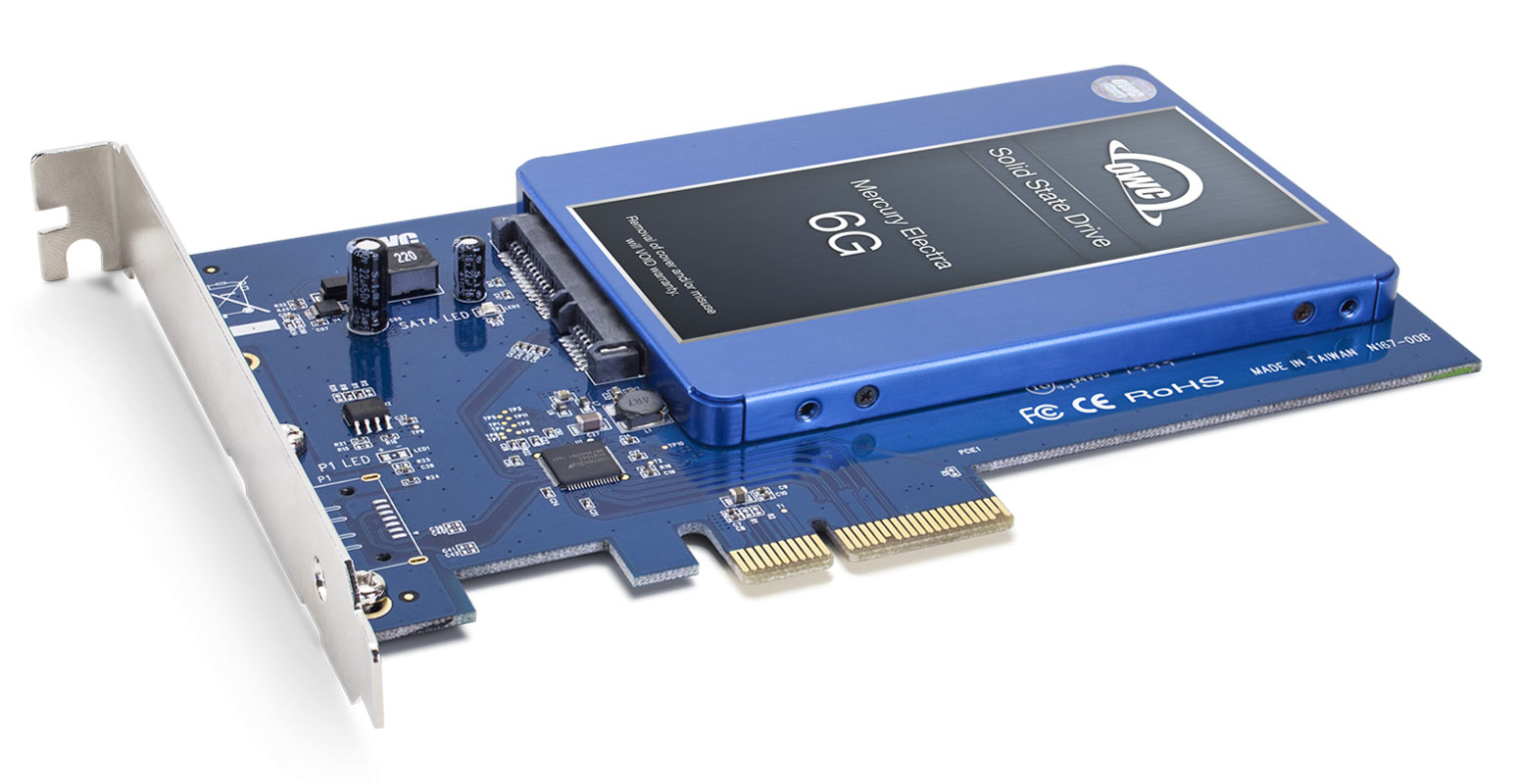 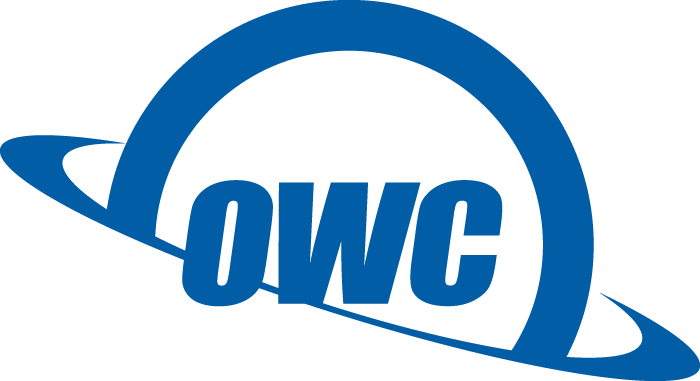 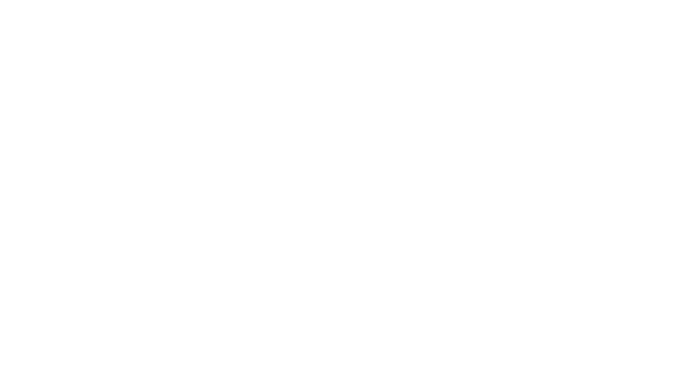